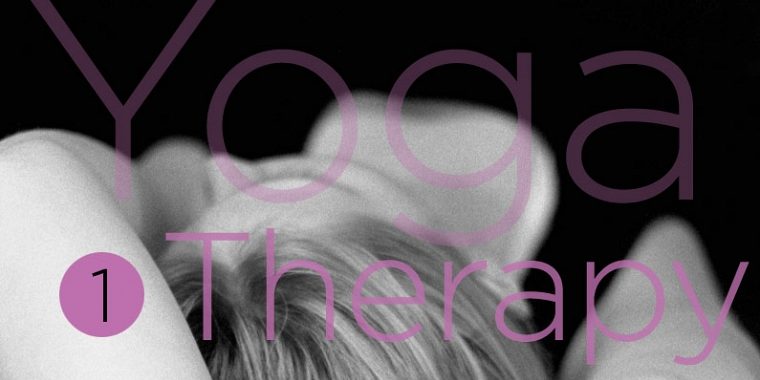 This superb article outlines how the wisdom of the Yoga philosophy can be a profound tool to help guide us back to our unchanging, essential core. 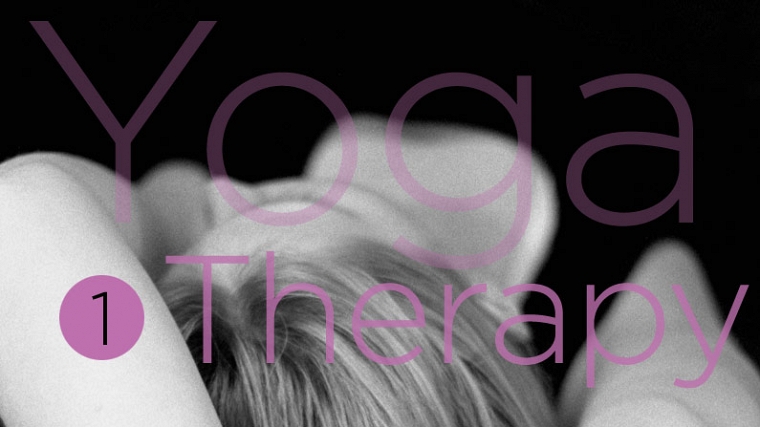 Although yoga therapy is a new and emerging profession in the modern world, its roots reach back thousands of years into Vedic teachings and science. From the depth of their own inner journey, the ancients brought forth profound insights into the nature of the human condition, as well as extensive teachings and powerful practices about understanding and transforming suffering at every level.

According to this tradition, yoga therapy was an adaptation of yoga that synthesized yoga and ayurveda, and often included Jyotish (Vedic astrology) and aspects of ritualized practices that stemmed from various sectarian faiths. The application of yogic methods and techniques in this therapeutic model was called yoga chikitsa. As an emerging profession, yoga chikitsa is a remedial tradition, founded on a recognition that our physical condition, emotional states, attitudes, dietary and behavioral patterns, lifestyle and personal associations, and the environment in which we live and work are all intimately linked to each other and to the state of our health.

The yoga community has both a tremendous opportunity and a responsibility to bring forward these teachings in a credible and legitimate way.

Yoga therapy has a vital role to play in redressing some of the challenges in modern Western health care. That role, in part, is helping to shift the paradigm from one based on illness and practitioner-oriented care to a paradigm based on wellness and holistic self-care. The yoga community has both a tremendous opportunity and a responsibility to bring forward these teachings in a credible and legitimate way. Our ability to meet that responsibility is, in part, dependent on our commitment to studying these teachings, reflecting on their insightful implications, and experiencing their transformational potential through practice. In order to elucidate the breadth and depth of yoga therapy and its intrinsic link to yoga philosophy, I offer a glimpse into some of the fundamental insights, core teachings, and root practices that form the basis for the authentic tradition of yoga therapy.

The origin of yoga is found in Vedic revelation, the literary testament of the ancient culture that emerged in the Indian subcontinent, collectively known as shruti, that which was heard. From Vedic revelation, a living stream of teachings evolved, considered to be eternally relevant for all of humanity, no matter what culture or context. These teachings offer profound insights and practices that cover all aspects of experience along the full spectrum of human life.

The Vedic texts were not composed in a discursive philosophical style. They were poetic and nonlinear and, as such, complicated and difficult to understand. Commentaries by great masters emerged to explain them. These commentaries took the form of philosophical discourses and oral teachings collectively known as smriti, that which was remembered. The oldest of these systems is Sankhya, founded by the great sage Kapila. The Sankhya system formed the metaphysical foundation for Patanjali’s yoga philosophy recorded in his Yoga Sutra. In this sense, yoga can be thought of as applied Sankhya.

Some of the most foundational insights from Vedic revelation that inform the yoga perspective include the ideas of atman (pure consciousness) and Brahman (absolute reality); the reality of duhkha (suffering), and the quest for vidya (knowledge) that would take one beyond suffering; and several multidimensional models of the human system. In its philosophical explanation of the Vedic revelation, Sankhya offers a metaphysical cosmology that enumerates the fundamental constituent principles of existence. In this system, Kapila presents the dualism of purusha, the seer, and prakriti, the seen. The basic premise is that by discriminating between the seer and the seen, we can become free from suffering.

The yoga tradition affirms that who we are in essence is an unchanging source of pure awareness that dwells within a changing multidimensional universe.

Building on this foundation, the yoga tradition affirms that who we are in essence is an unchanging source of pure awareness that dwells within a changing multidimensional universe. This locus of pure awareness is called atman in Vedic revelation and purusha in both the Sankhya and yoga systems. Purusha, literally “city dweller,” lives within the manifest multidimensional universe, which includes aspects that we normally consider to be part of our self (with a lowercase s), such as our thoughts, feelings, and physical body, as well as those things that we normally consider external to our being, such as our family, social networks, and the natural world. According to this view, the entirety of this manifest existence—beyond our essential Self (with an uppercase S)—exists only as ephemeral convergences within a vast field of ongoing change. Fundamentally, yoga affirms that we are not these changing things, and that our suffering comes from our mistaken identification with and attachment to them.

On a practical level, yoga teaches that through the application of intelligence, which comes from purusha, and appropriate methods, we can influence the direction of change in each of these dimensions. As we refine our relationship within each dimension, we begin to see with more and more clarity who we truly are, rather than remaining stuck in our misidentification, and thus in suffering.

GARY KRAFTSOW
Gary Kraftsow has been a pioneer in the transmission of yoga for health, healing and personal transformation for over 40 years and is known as a leading expert in Yoga Therapy. He began his study of yoga and yoga therapy in India with T.K.V. Desikachar, in 1974 and received a Viniyoga Special Diploma from Viniyoga International in Paris, France in 1988.