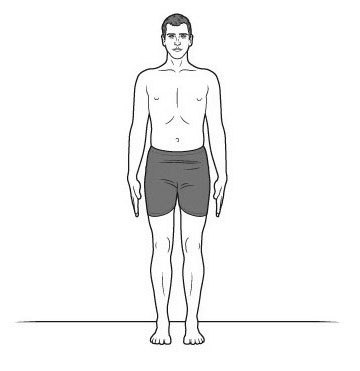 STANDING ON YOUR OWN TWO FEET

It is no coincidence that the ancient yogis are often depicted standing in Tadasana. It is the hidden pose inside so many others and in coming to terms with its challenges one addresses the full dynamics of the opportunities yoga affords. When one achieves the balanced combination of the feet being grounded and at the same time the body lifting up, along with the correct alignment of the posture, most notably the pelvic and spinal alignment, one has the sense of feeling so light one could fly away whilst at the same time being connected to the earth. 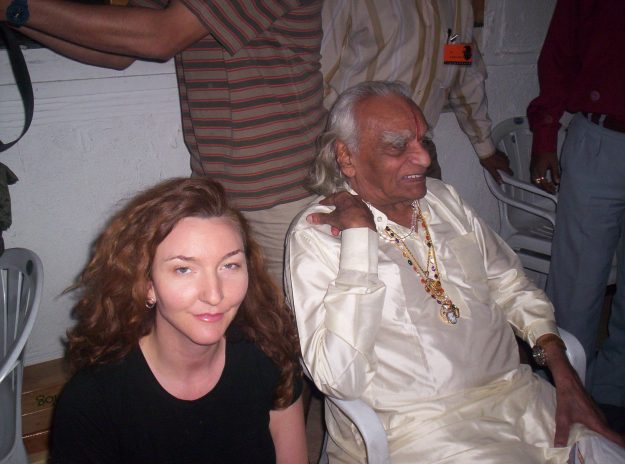 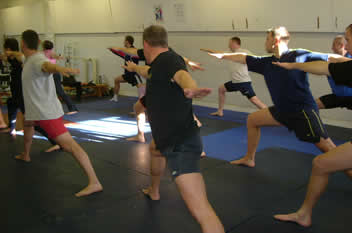 TEACHING IYENGAR YOGA TO THE METROPOLITAN POLICE by Lorraine McConnon

I started teaching Iyengar Yoga to the Territorial Support Group (TSG) of the Metropolitan Police force in February 2004. I was invited there as a tentative experiment by Inspector Mark Bird, and although the lessons were regarded initially with some scepticism, they have been very well received.

The work of the TSG is extremely varied; they are deployed over the whole of London, engaged in dealing with large-scale public disorder, rapid entries into premises, crime operations, anti-terrorist activities and surveillance type work. They work long, irregular hours in sometimes stressful, perilous conditions. It was hoped that yoga would help reduce stress levels and increase flexibility.

Amankora’s Yoga retreat gives you the opportunity to explore the beauty of Bhutan with this exclusive, healthy package. Discover the Buddhist way of life, stroll through sacred temples, go on hikes and end your day with meditation and personal yoga sessions at any of the four Amankora lodges. For further information click here

Is there any place on earth where people don’t scramble in packs to lay hands on the latest version of the iPhone? Yes, there is. The name is Bhutan.

THE BENEFITS OF HEADSTAND AND MORE

Headstand (Shirshasana) is often referred to as the king of all yoga poses. Here are 10 reasons why headstand should be practiced everyday.